South Africa-born Lucky shines in her role as Assistant Manager at Clayoquot Wilderness Lodge on Vancouver Island and brings such warmth and zeal to her role that she creates an atmosphere of joy to all those around her. Recently swapping one spectacular island for another, Lucky is at home in the Baillie Lodges collection.

Since completing her studies in Hospitality Management, Lucky has predominately worked in safari lodges and boutique hotels in some of the world’s most extraordinary locations. The move from Rhino Ridge Safari Lodge in South Africa to Southern Ocean Lodge on Kangaroo Island was a natural one for Lucky and when the opportunity arose to work at sister property Capella Lodge on Lord Howe Island, it was a very easy decision. Most recently, Lucky has island-hopped to Canada’s Vancouver Island for a season at Clayoquot Wilderness Lodge, taking her lodge tally to three!

Lucky thrives on being part of a tight-knit team, delivering exceptional service and experiences to guests and completing everything with an extraordinary level of care.

‘Being able to bring my attention to detail and my creativity to my role is rewarding’, Lucky said.

Baillie Lodges initially arranged a temporary skilled working visa for Lucky. She has since obtained her Australian Permanent Residency status and plans to become an Australian citizen in the near future. 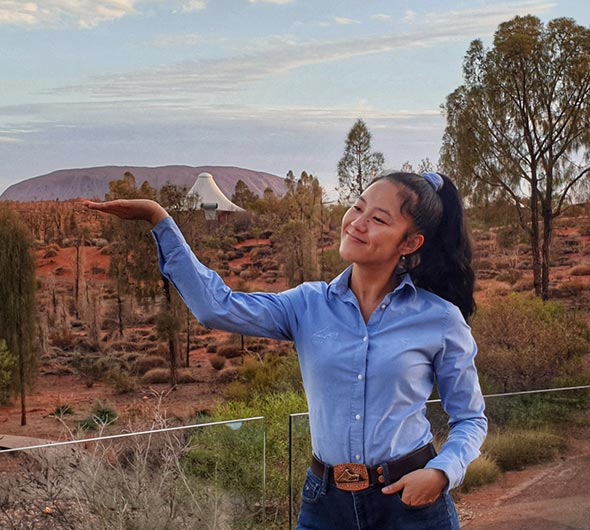 Theodora – known by her many work friends as Dora – has worked on several Baillie Lodges teams around Australia both as an undergraduate and now as a graduate of the Blue Mountains International Hotel Management School. 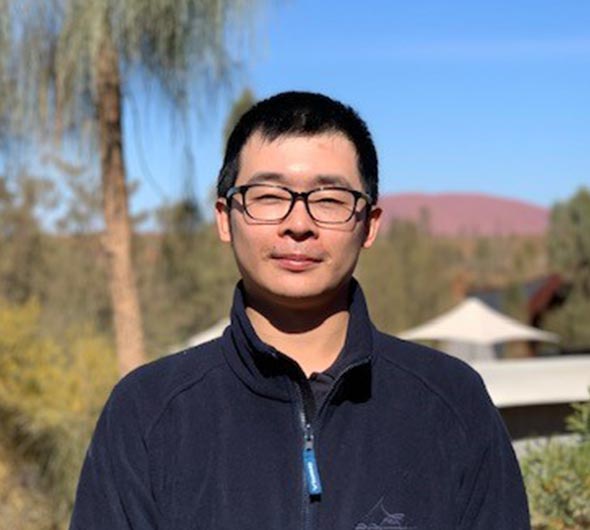 Andy joined Baillie Lodges in 2015 on an industry placement before rising to the role of Restaurant Manager. Well regarded as the ultimate quiet achiever, Andy is a favourite among both his colleagues and guests. 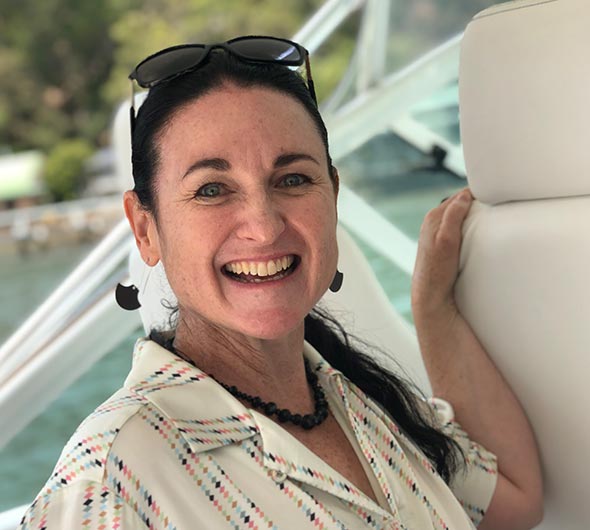 Sara is a much-loved member of the ‘family’ and in her time at Baillie Lodges she’s lived on a wildly beautiful island, in the vast reaches of the outback and Sydney’s sunny Northern Beaches. 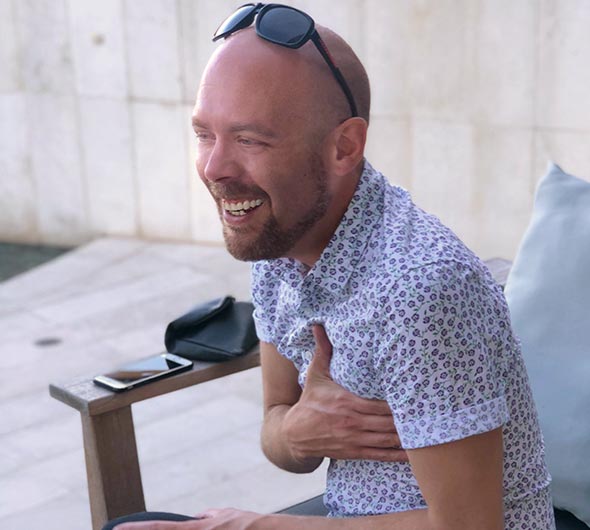 Mark joined Baillie Lodges as Sous Chef at Longitude 131° in 2017 before quickly being promoted to Executive Chef in 2018. He’s recently traded the desert dunes for the Daintree Rainforest to helm the kitchen at Silky Oaks Lodge. 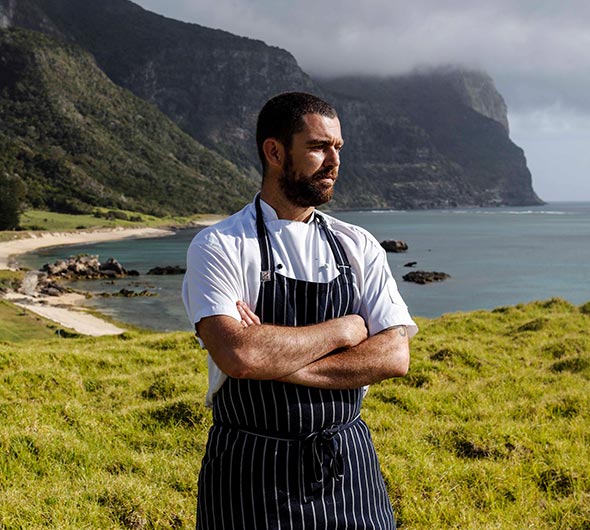