Experiences Manager Caroline Haden-Smith – or ‘Callie’, as she’s known at Baillie Lodges – caught a plane from one outback landscape to another four years ago, leaving the game parks of South Africa for Uluru-Kata Tjuta National Park.

Callie met Baillie Lodges Founder and Executive Chairman James Baillie when he was visiting South Africa’s luxury game reserve Singita. He was impressed with her natural, friendly manner and knowledge of the local wildlife and handed her his business card. Callie joined the Longitude 131° team as Experiences Manager in 2015.

Swapping the game parks of South Africa for Uluru-Kata Tjuta National Park has provided Callie an opportunity to build on her encyclopedic knowledge of the world and immerse herself in the local indigenous Anangu culture.

Each time Callie takes guests on the Longitude 131° signature tours she learns something new about the region and its history. She’s continually adding to her fascinating commentary to provide guests with a deeper understanding of Australia’s indigenous culture.

‘The best thing about being a guide is the training process never stops,’ Callie said. 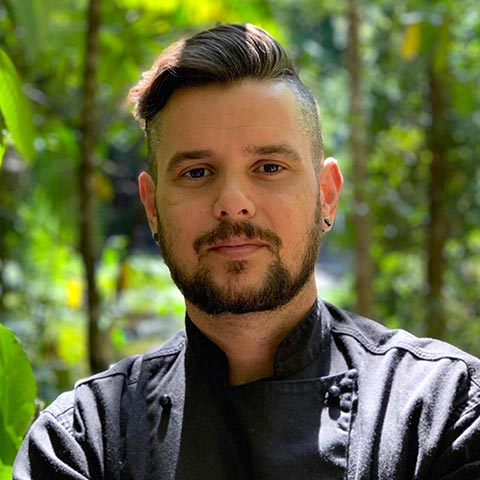 Mark joined Baillie Lodges as Sous Chef at Longitude 131° in 2017 before quickly being promoted to Executive Chef in 2018. He’s recently traded the red desert dunes for the lush Daintree Rainforest to take on the role as Executive Chef at Silky Oaks Lodge. 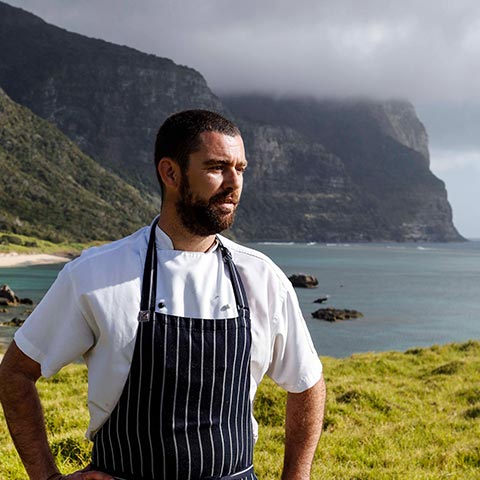 South Africa-born Lucky Legong shines in her role of Assistant Manager at Capella Lodge on Lord Howe Island and brings such warmth and zeal to her role that she creates an atmosphere of joy to all those around her.